US Blockchain Enforcement and Litigation Update

With soaring cryptocurrency prices attracting significant new investment in late 2017, U.S. regulators sought to fill the statutory void by exercising jurisdiction over a variety of digital assets. That trend continued in the first half of 2018, as both the federal government and state agencies have increased regulatory oversight for the rapidly-expanding digital asset industry. This has resulted in a distinct uptick in both enforcement actions and private litigation in the cryptocurrency space.

At the federal level, both the U.S. Securities and Exchange Commission (“SEC”) and Commodities and Futures Trading Commission (“CFTC”) have asserted jurisdiction over various elements of cryptocurrency products. The first half of 2018 saw the SEC continue to focus on initial coin offerings (“ICOs”), which often function as public offerings of new digital assets falling within the statutory definition of “securities” under the Securities Act of 1933. As the SEC has staked out its territory in cryptocurrency regulation, ongoing enforcement actions are likely to have significant implications for regulation under the federal securities laws. Meanwhile, the CFTC secured a key court ruling that certain cryptocurrency products should be regulated as commodities. In an effort to crack down on cryptocurrency price manipulation, the CFTC is also reportedly working on an investigation alongside the U.S. Department of Justice (“DOJ”), which is similarly engaged in several cryptocurrency-related enforcement actions.

The first half of 2018 also featured a substantial increase in regulatory activity at the state level, as regulators in Texas, New Jersey and North Carolina, among others, have become active in digital asset regulation. An increase in private litigation related to cryptocurrency products, meanwhile, will require courts across the country determine the boundaries of the federal securities laws in this space. 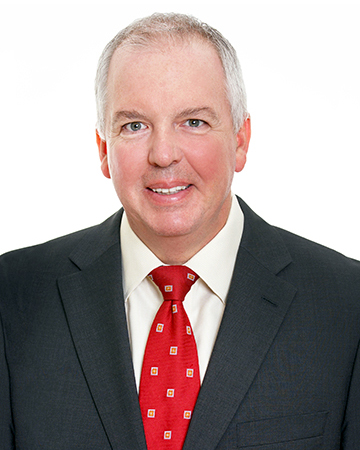 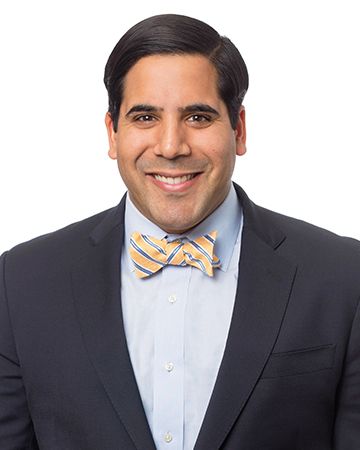