The case began 10 years ago when a class of companies that purchase eggs sued the country’s leading egg producers, seeking more than $1 billion in damages. The plaintiffs claimed that the egg producers conspired to manipulate the supply and raise prices for eggs. Specifically, the buyers asserted that through their membership in industry group United Egg Producers and their participation in an allegedly sham animal welfare program that required additional cage space per hen, money losing exports through the U.S. Egg Marketing Cooperative, and other flock management practices, the defendants participated in a conspiracy to reduce the domestic egg supply. The plaintiffs alleged that the aim of the supply reduction conspiracy was to increase shell egg prices over a period of several years, causing damages of $1.1 billion to a class of direct purchasers.

Ten of the 13 producers named in the suit settled the cases against them for roughly $150 million. Dechert attorneys Steven E. Bizar and Julia Chapman explain how they convinced the jury that their client was not part of any conspiracy. 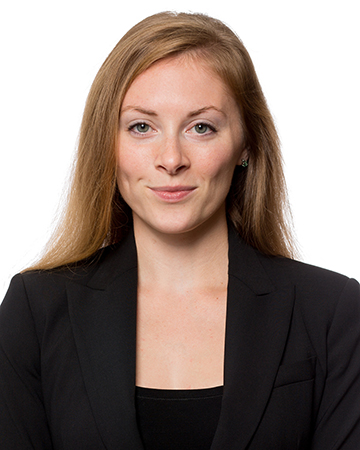