In this article published by Law.com’s The Recorder, Dechert IP and Litigation partners Katherine A. (Kassie) Helm, Ph.D., Noah M. Leibowitz and Nisha Patel discuss the increasing volume of patent cases filed in the Western District of Texas, since U.S. District Judge Alan Albright took the bench, as well as the rise of venue and transfer issues.

Since U.S. District Judge Alan Albright took the bench in September 2018, the volume of patent cases filed in the Waco division of the United States District Court for the Western District of Texas, has risen considerably. As of October 31, WDTX had received 739 new patent filings this year alone, more than any other district in the United States.

As an emerging technology hub, with arguably the largest concentration of technology companies outside of Silicon Valley, WDTX has received progressively more attention from patent holders that have sued allegedly infringing “local” defendants. As such, WDTX has been the subject of several recent decisions from the U.S. Court of Appeals for the Federal Circuit, shining a spotlight on venue and transfer issues in patent cases. 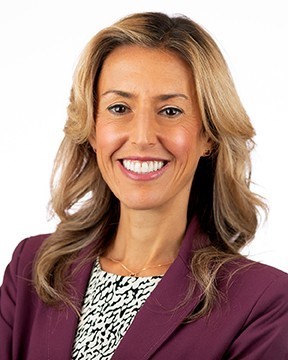