On June 30, the U.S. Department of Justice and the Federal Trade Commission released final vertical merger guidelines that, for the first time, introduce the concepts of "diagonal mergers" and "mergers of complements" into the U.S. antitrust lexicon.

At first glance, these changes might simply look like an afterthought added in response to public comments.

There are reasons, however, for Silicon Valley to pay attention to this change. Far from a minor clarification, the new diagonal merger construct in particular may signal a new area of focus for the agencies.

As defined by the vertical merger guidelines, diagonal mergers are those that combine firms or assets at different stages of competing supply chains.[1] For example, a diagonal merger would include a manufacturer of laptop computers acquiring a manufacturer of components only designed for desktop computers. These companies are neither horizontal competitors nor located in the same vertical supply chain. To the extent that laptop computers compete with desktop computers, however, such a merger could still raise competitive concerns.

Unlike conventional vertical mergers, diagonal mergers may attract more attention than other vertical mergers for one key reason: The agencies are less likely to credit perceived efficiencies and pro-competitive benefits.

Many tech industry mergers today might fit into the framework of diagonal mergers. Taking the vertical merger guidelines at face value, the agencies appear more likely to investigate and challenge those mergers in the years ahead. 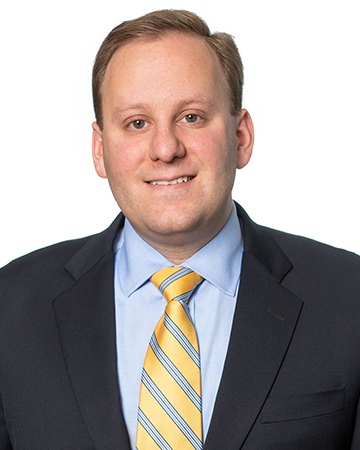