The New York Law Journal has recognized Dechert litigators in two categories in its New York Legal Awards 2021, which were set up to honor those attorneys and judges who have, in the publication’s view, made “a remarkable difference in the legal profession in New York.”

For the third consecutive year, Dechert’s Product Liability and Mass Tort group has been named “Litigation Department of the Year for Product Liability.” Adapting quickly to the parameters of the pandemic, the nationally respected team led by Mark Cheffo and Sheila Birnbaum has continued to defend the largest and most complex product liability MDL and state court litigations in the country. The team scored a run of key victories, won exciting new representations, attracted new clients, and deepened its own bench, successfully consolidating its place among the best in the product liability field.

The firm’s New York-based trial lawyer Linda Goldstein was also named one of three finalists for “Attorney of the Year,” an honor bestowed on the individual lawyer who has had the most profound effect on the law or legal community in the past year or who has done most to advance the cause of justice. Acting pro bono, Goldstein, one of Law360’s 2016 Most Influential Women in Securities Law, exhibited extraordinary fortitude in tackling an extreme infringement of women’s reproductive rights in Oklahoma after abortion clinics in the state were forced to close their doors and deny essential healthcare to pregnant women. Working as co-counsel with the Center for Reproductive Rights, the advocates first won a preliminary injunction before Goldstein’s team filed three different appellate briefs to the Tenth Circuit in just two months, winning on every issue.

Winners in all categories of the New York Law Journal’s New York Legal Awards will be recognized at a ceremony at the Marriott Marquis, New York on October 13. 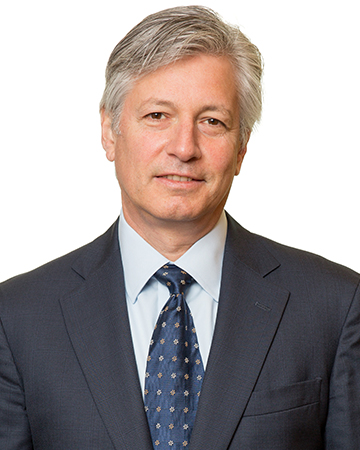 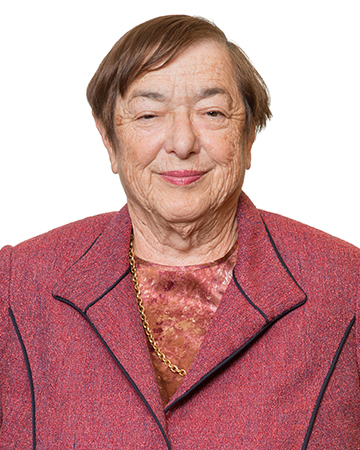