In an eagerly anticipated (and much speculated upon) decision, a three judge panel of the United States Court of Appeals for the District of Columbia Circuit (“DC Circuit Court”) issued a unanimous opinion on Friday, February 9, 2018 holding that the final rules (the “U.S. Risk Retention Rules” or the “Rules”) implementing the requirements of Section 941 of the Dodd-Frank Wall Street Reform and Consumer Protection Act (the “Dodd-Frank Act”) do not apply to collateral managers (“CLO managers”) of open-market CLOs. In so ruling, the DC Circuit Court reached the remarkably unremarkable conclusion that the language chosen by Congress in Section 941 of the Dodd-Frank Act does indeed matter, and under any reasonable interpretation thereof by the rulemaking agencies the words “transfer” and “retain” could not be stretched to include managers of open-market CLOs. Accordingly, the DC Circuit Court of Appeals reversed and vacated the earlier decision of the United States District Court for the District of Columbia (“District Court”) that had initially upheld the Rules, and remanded the case to the District Court with instructions to, among other things, vacate the Rules insofar as they applied to managers of open-market CLOs. 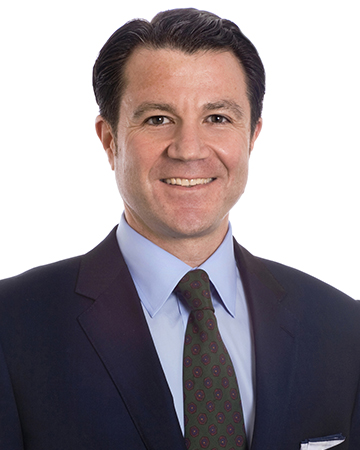 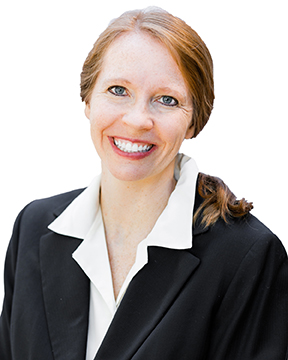 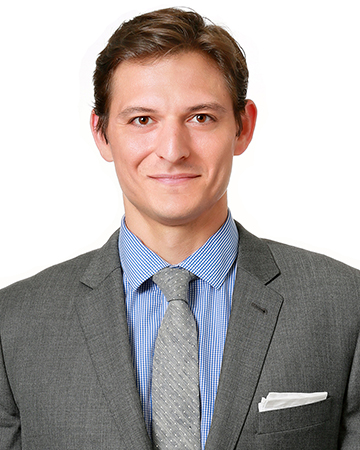