Amidst the economic turbulence triggered by the COVID-19 pandemic, registered closed-end funds (“CEFs”) and business development companies (“BDCs” and, together with CEFs, “Funds”) are considering all options for preserving liquidity. This OnPoint discusses the use of a Fund’s distribution policy to achieve this objective.

Funds are required to distribute 90% of their net income each fiscal year to maintain their status as regulated investment companies (“RICs”) under the Internal Revenue Code of 1986, as amended (the “Code”). As a result, regular distributions are a foundational aspect of the relationship between Funds and their stockholders.

Fund boards often declare distributions weeks or months in advance of the applicable record and payment dates. As a result, many Funds are now confronted with looming payment dates for cash distributions that were declared before the impact of the COVID-19 pandemic became apparent. A Fund’s flexibility in this scenario is governed in part by state law. For example, a Fund organized as a corporation in Maryland may not be deemed to have declared a distribution until it is announced to stockholders. As a result, prior to such public announcement, such a Fund may have the flexibility to revoke or modify the terms of a distribution previously approved by its board. By contrast, this analysis is not likely to apply to a Fund organized as a corporation in Delaware, where there is not this same distinction between board approval and public announcement. Under both Maryland and Delaware corporate law, if a Fund that is organized as a corporation fails to pay a declared distribution on the applicable payment date, the stockholders as of the record date could seek, as creditors, recourse against the Fund for distributions.

In cases where a Fund board has not yet declared a distribution, the Fund may be able to structure future payments to reduce the strain on liquidity. For example, Funds may consider declaring distributions subject to certain enumerated conditions in order to preserve some flexibility to withdraw, delay or change the terms of a previously-announced distribution. Importantly, subject to the points highlighted below, Funds may be able to pay distributions in some combination of cash and stock to limit near-term cash outlays. Stock issued pursuant to a distribution is generally not required to be registered under the Securities Act of 1933, as amended, because there is no “sale” requiring registration.

Section 19(a) of the 1940 Act and Rule 19a-1 promulgated thereunder require that a Fund provide notice to its stockholders when any portion of a distribution is a return of capital. As net investment income decreases due to distress in a Fund’s portfolio during periods of economic stress, it becomes increasingly likely that a portion of a distribution may be a return of capital. Accordingly, Funds should be particularly mindful of the Rule 19a-1 requirements when making distributions in times of financial distress.

As described above, a Fund seeking to effectively manage its liquidity needs may alter its distribution plans by paying all or a portion of a regularly scheduled distribution in stock. Under current Internal Revenue Service (“IRS”) guidelines, a partial stock distribution of a publicly offered Fund will qualify as a dividend under Section 301 of the Code that is deductible for purposes of the Fund’s distribution requirements and a dividends paid deduction, so long as at least 20% of such distribution is paid in cash.

During the financial crisis of 2007 through 2009, the IRS temporarily set the required cash portion of a dividend required for such dividend to satisfy Section 301 of the Code at 10%. Dechert LLP and other industry commentators have submitted comments to the U.S. Department of the Treasury (the “Treasury”) requesting that the IRS again reduce the minimum cap to 10% in light of the economic disruption caused by the COVID-19 pandemic, effective with respect to distributions declared on or after March 13, 2020 (the date on which President Trump declared a National Emergency in response to COVID-19) and extending until the date that is two years from the termination of the National Emergency. Dechert LLP, in the comment letter submitted to the Treasury, also suggested that this guidance be extended to all RICs, as opposed to only publicly offered ones. This relief, if obtained, would further enable Funds to use stock distributions to satisfy the requirements applicable to RICs, while simultaneously preserving its cash balances.

Funds considering options to preserve liquidity should assess their distribution policies, including whether it would be prudent, subject to other legal requirements, to pay a portion of their distributions in stock to minimize near-term cash outlays. Prior to making any changes to a Fund’s past practices regarding distributions, Funds should ensure that any chosen course of action is permitted by a Fund’s governing documents. In addition, as with all corporate decisions, Funds will benefit from a robust, contemporaneous record to support any board or management actions. 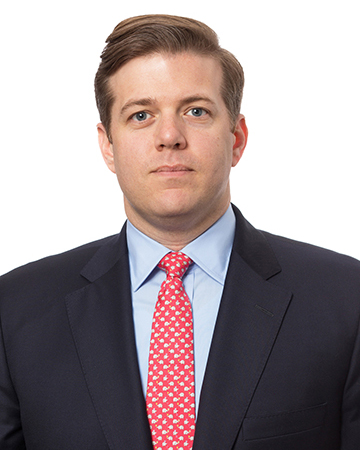 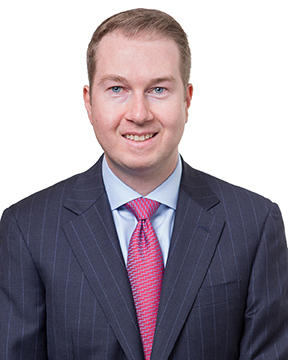 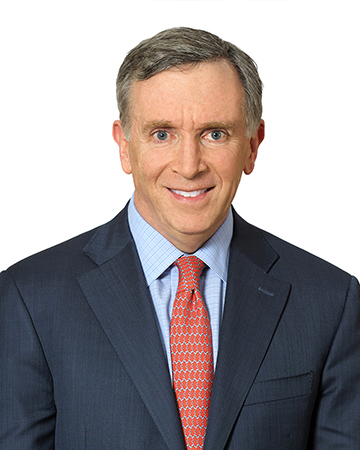 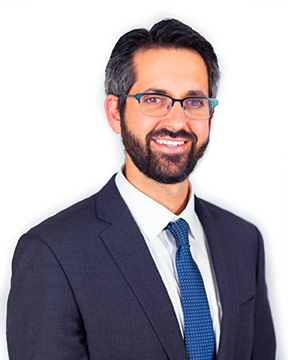