“Hashing” It Out: Federal Jury Decides Some Cryptocurrency Products are not Securities

•  In 2020, a federal judge in New York sided with the SEC, finding that certain digital assets are securities.

•  But, more recently, a jury was asked to weigh in on the status of cryptocurrencies as securities—a first in federal court. The jury rejected the SEC’s interpretation of federal securities laws, finding that several cryptocurrency products were not securities.

•  Significantly, the difference between the court’s and jury’s evaluations of various crypto assets provides new opportunities for cryptocurrency stakeholders to push back on the SEC’s broad interpretation of the federal securities laws as applied to digital currencies.

Cryptocurrency products have skyrocketed in use and popularity in recent years. As they move more to the forefront of American financial life, legal questions about everything from their taxability (as we just reported in a recent OnPoint on the expected increased tax enforcement of cryptocurrencies) to how to define them continue to arise. Recently, the question of whether federal securities laws apply to certain crypto assets has taken center stage.

In a blow to the cryptocurrency community, in 2020, a federal judge in New York found that certain cryptocurrency products are securities subject to federal securities laws.1 Earlier this month, a federal judge in Connecticut sent that question to a jury.2 Applying the Supreme Court’s well-established Howey test, the jury reached the opposite conclusion; it found that the four cryptocurrency products at issue, namely, Hashlets, Hashpoints, Hashstakers, and Paycoin, were not securities.3 This finding by the jury has added yet another dimension to an already complex and contentious issue. It also has reinvigorated the debate over the proper status that should be accorded to digital currencies under the federal securities laws.

Although the jury’s substantive determination has likely been embraced as a substantial victory for many cryptocurrency stakeholders, from a legal perspective, perhaps more noteworthy is that the issue went to a jury at all. That determination sets the stage for even more legal challenges on the issue—including potentially offensive litigation by impacted cryptocurrency stakeholders.

The “Howey” Test. The Supreme Court established the test for determining whether an instrument is a security in a 1946 case called SEC v. W.J. Howey Co. (“Howey”).4 The Court defined a security, or “investment contract,” as “a contract, transaction or scheme whereby a person invests his money in a common enterprise and is led to expect profits solely from the efforts of the promoter or a third party.”5 Applying that definition to determine whether an instrument is a security, the now well-worn Howey test asks: “whether the scheme involves an investment of money in a common enterprise with profits to come solely from the efforts of others.”6

Federal Courts Holding that Cryptocurrencies are Securities Under Howey

For example, in 2020, a federal district court in Manhattan held that a digital currency sold by the messaging platform Kik was a security.7 The SEC sued Kik in 2019 alleging that it engaged in an unregistered sale of securities when it sold US$100 million of its new digital token, “Kin.”8 Kik insisted that Kin was not a security; rather, it said Kin was a currency intended to be used within a Kik-created marketplace.9

The court applied the Howey test and rejected Kik’s argument, concluding that Kik’s marketplace was a common enterprise and that Kik’s assurances that the value of Kin would increase based on Kik’s “entrepreneurial and managerial efforts” meant that investors were “led to expect profits solely from the efforts of” another.10 The court recognized the fact-bound nature of its decision, emphasizing that “every cryptocurrency, along with the issuance thereof, is different and requires a fact-specific analysis.”11

Earlier in 2020, another federal judge in Manhattan granted the SEC’s request for a preliminary injunction barring the launch of a new cryptocurrency blockchain.12 Telegram, a popular messaging application, raised US$1.7 billion from investors in 2018 to develop its own Telegram Open Network blockchain.13 In return, Telegram promised investors they would receive “Grams,” digital currency that would launch with Telegram’s blockchain.14 But the SEC sued Telegram in 2019, arguing it sold unregistered securities by offering Grams to investors.15 Although Telegram conceded that its investment contracts were securities, it argued that Grams, which did not yet exist, were not securities.16

In its ruling, the court explained that “[i]n the abstract, an investment of money in a cryptocurrency utilized by members of a decentralized community connected via blockchain technology, which itself is administered by this community of users rather than by a common enterprise, is not likely to be deemed a security under the familiar test laid out in [Howey].”17 Nonetheless, it held that the SEC had shown “a substantial likelihood of success in proving that Telegram’s present plan to distribute Grams is an offering of securities under the Howey test . . . .”18 In reaching this conclusion, the court found that investors expected to profit off their Grams based on Telegram’s efforts to develop and implement the blockchain.19

Recent Jury Verdict Finds that Cryptocurrencies are Not Securities

In 2016, a class of plaintiffs sued Stuart Fraser, a former Vice-Chairman of Cantor Fitzgerald, in federal district court in Connecticut for securities fraud based on his alleged involvement in selling four cryptocurrency products, including “Hashlets.”20 The plaintiffs were likely emboldened by an earlier SEC enforcement action against Fraser’s business partner in which the SEC claimed that Hashlets were securities.21

Hashlets were marketed as portions of computing power used to mine Bitcoin.22 Hashlet investors were promised that they would share in the profits realized from a Hashlet-powered Bitcoin mining operation.23 Plaintiffs sued after learning that the Fraser-backed business had far less computing power than it let on, causing them to lose out on their investment.24

Fraser argued that the four crypto products at issue, including Hashlets, were not securities so he could not be liable for securities fraud.25 His defense relied primarily on testimony from two of the named plaintiffs who explained that they could affect daily profits through individual mining decisions.26 Fraser argued this individualized control means that Hashlets are not a common enterprise and that profits did not come solely from the efforts of others.27 Thus, argued Fraser, Hashlets did not satisfy the Howey test.28

Fraser’s defense team urged the court to rule that the crypto products were not securities as a matter of law.29 But the court declined the invitation and sent the issue to the jury.30 Applying Howey, the jury found that Fraser was not liable for securities fraud because Hashlets and the other three products at issue were not securities.31

This recent jury verdict is significant because it rejected the SEC’s position on Hashlets vis-à-vis the federal securities laws. But the fact that the court asked the jury to decide this issue is perhaps even more significant than the outcome.

In jury trials, judges decide questions of law and juries decide questions of fact. In other words, the judge tells the jury what the law is, and the jury applies it to the facts presented at trial. When no issues of fact exist, a court can rule on a question as a matter of law, taking the matter out of the jury’s hands. In letting the jury decide whether the crypto products in this case were securities, the court in effect determined that the question was not purely a question of law and that questions of fact precluded the court from deciding the issue.

Whether other courts will follow suit will likely depend on the individualized facts of each case. To be sure, cryptocurrency products and the circumstances under which they are created, distributed, and used vary greatly, making it difficult to predict how courts and juries will assess them. But the Connecticut court’s willingness to let the jury decide what is—and is not—a security will not go unnoticed by other courts facing crypto-based securities suits in the near future. Indeed, the Connecticut court’s approach to resolving the thorny issue of how digital assets should be treated under the federal securities laws may well provide a roadmap for other stakeholders immersed in litigation over the issue. 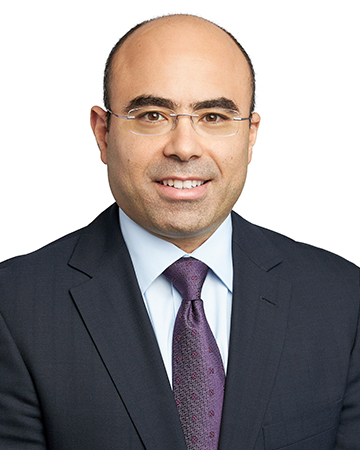 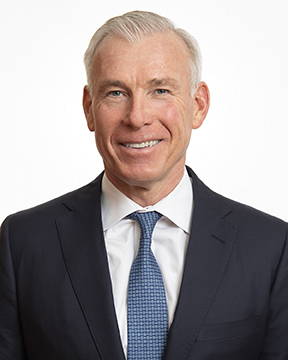 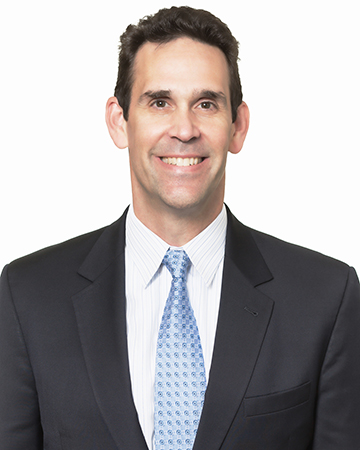