In June 2020, the Russian Arbitrazh Procedure Code was amended to vest exclusive competence in the Russian arbitrazh (commercial) courts (“Arbitrazh Courts”) over disputes involving Russian (and certain foreign) persons who are subject to foreign sanctions, irrespective of whether such persons have concluded a forum selection or arbitration agreement (“Foreign Sanctions Law”). If a sanctioned party has agreed to submit a dispute to an arbitral tribunal seated in a foreign jurisdiction, the Arbitrazh Courts may nonetheless have exclusive competence over the dispute if the arbitration agreement cannot be performed due to the imposition of sanctions, impeding access to justice for the sanctioned party. 1

The Foreign Sanctions Law caused controversy in the business community in Russia and abroad due to the uncertainty surrounding how the Arbitrazh Courts would interpret the scope of their exclusive competence and exercise their power to issue anti-suit injunctions.

In Ural Transport Machinery Construction Company JSC (UralTransMash) v. Pojazdy Szynowe PESA Bydgoszcz Spylka Akcyjna (PESA)2, the Russian Supreme Court (“Supreme Court”) clarified that a sanctioned Russian party may obtain an anti-arbitration injunction whenever an arbitration is seated in a foreign jurisdiction that imposes sanctions on that party. The sanctioned party is not required to establish that the sanctions imposed on it actually impede its ability to participate in the arbitration. In the UralTransMash case, the Supreme Court nonetheless dismissed the application for an anti-arbitration injunction because the arbitral tribunal had already rendered its final award.

The dispute arose under a contract for the supply of tramway cars between UralTransMash, a Russian producer of military machinery and tram cars, and PESA, a Polish manufacturer of railway vehicles. The contract contained an SCC arbitration clause. PESA initiated SCC arbitration in 2019. UralTransMash, which has been subject to EU sanctions since 2014, applied to the Arbitrazh Courts in July 2020 for an injunction under the Foreign Sanctions Law prohibiting the continuation of the arbitration.

The first instance Arbitrazh Court dismissed the application. The Arbitrazh Court concluded that UralTransMash had failed to establish that the sanctions impeded its access to justice in the SCC proceedings because UralTransMash is only subject to sectoral sanctions, which prohibit certain business activities but did not affect the performance of the supply contract, including its arbitration clause. In fact, UralTransMash had participated in the arbitration for two years, appointed an arbitrator, paid its advance on costs, made submissions, and engaged counsel. The dismissal was upheld by the higher Arbitrazh Court and initially also the Supreme Court.

However, following a complaint by UralTransMash to the Vice-President of the Supreme Court, the case was determined to be of significant importance and transferred to a panel of three judges of the Supreme Court for reconsideration in September 2021.

On December 2, 2021, the Supreme Court quashed the lower courts’ decisions and concluded that the imposition of sanctions on a Russian party in and of itself impedes that party’s access to justice. Sanctioned Russian parties may therefore avoid arbitration agreements providing for an arbitral seat in a country that imposes sanctions on them, by applying for an anti-arbitration injunction and submitting the dispute to the Russian Arbitrazh Courts.

While the Supreme Court’s interpretation is not binding on the lower courts, it is likely to be given considerable weight by them.

Prior to the Supreme Court’s ruling, the Arbitrazh Courts applied the Foreign Sanctions Law on a case-by-case basis. For instance, in 2020,3 the Arbitrazh Court of the City of Saint-Petersburg and Leningrad Region resolved a dispute subject to an SCC arbitration clause, which it considered to be unenforceable due to the U.S. and Ukrainian sanctions imposed on the claimant, which made it impossible for the claimant to pay the arbitration fees.

1) For details of these amendments see https://www.dechert.com/knowledge/onpoint/2020/6/russia-has-introduced-a-law-seeking-to-protect-the-rights-of-san.html 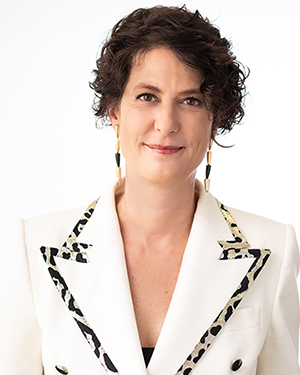 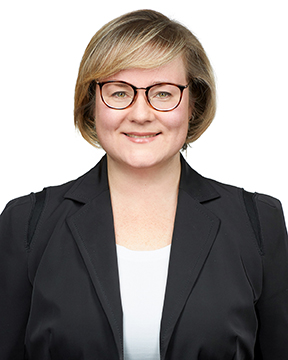 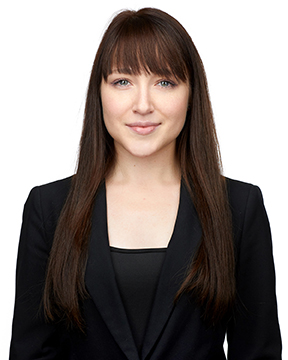