Under the FDCA, a prescription drug, biologic, or medical device must be approved, authorized, or otherwise cleared by the FDA for at least one intended use before a company can market and distribute the product. Healthcare providers may, and commonly do, prescribe drugs and devices for uses that are not included in the approved product label, a practice known as “off-label use.” Federal law, however, prohibits the introduction of a drug or device into interstate commerce without approved labeling for intended uses, an act known as “misbranding,” and the federal government has pursued enforcement actions for promoting drugs and devices for off-label uses. See 21 U.S.C. §§ 331(a), 352(a). Whether a company will be deemed to have misbranded a product by promoting it for off-label use in violation of the FDCA may depend on whether the use is inconsistent with the FDA-approved labeling and whether it qualifies as an “intended use” by the company, as set forth by the “intended use” regulations. See 21 C.F.R. §§ 801.4 (devices) and 201.128 (drugs).

The FDA first proposed amended regulations on “intended use” in 2015 followed by a new final regulation in 2017. Certain industry groups petitioned the FDA to reconsider language in the 2017 rule indicating that the FDA would use a “totality of the circumstances” test to determine if a company intended for its medical product to be used off-label. In response, the FDA delayed the rule’s effective date, reopened the docket for public comment, and in September 2020, issued a new proposed regulation that dropped the “totality of the evidence” language. The final rule, which followed a public comment phase, is largely unchanged from the September 2020 proposed rule.

In the Final Rule, the FDA added the following language to the “intended use” regulations to clarify that a manufacturer’s, distributor’s, or other seller’s knowledge that a product is used for off-label purposes does not, by itself, give rise to FDCA violations: “[A] firm would not be regarded as intending an unapproved new use for [a medical product that is approved, cleared, granted marketing authorization, or exempted from premarket notification] based solely on that firm’s knowledge that such [product] was being prescribed or used by health care providers for such use.” 21 C.F.R. §§ 801.4 and 201.128 (as amended).

The FDA’s Final Rule also amends the regulations to provide that a company’s intent that a product be used off-label may be shown not only by the company’s “labeling claims, advertising matter, or oral or written statements” relating to the drug or device and evidence concerning the “circumstances surrounding the distribution” of the product, but also by “the design or composition of the [product].” 21 C.F.R. §§ 801.4 and 201.128 (as amended). In deciding on this language, the FDA rejected industry requests to narrow the information the Agency considers in determining whether a company is promoting a product off-label to a company’s marketing or promotional materials alone. According to the Agency, “limiting evidence of intended use to only promotional claims would allow manufacturers to circumvent FDA regulation by masking their true intent, either by simply omitting explicit promotional claims or by making claims that are not true.” 86 FR 41383 at 41387 (Aug. 2, 2021). The Agency will determine what evidence is relevant to whether a company is engaging in off-label promotion on a case-by-case basis and from the viewpoint of whether a reasonable fact finder would determine that the manufacturer or seller intended the product to be used for off-label purposes. 86 FR 41383 at 41388. The FDA also provides several specific examples of what this evidence may look like. In evaluating whether a stent is being promoted for an unapproved use, for example, the FDA may consider whether the stent was “sized for a use that is different from the purported use.” 86 FR 41383 at 41390. The FDA also cites an example from the case law where defendants’ store sold synthetic drugs that were described as incense and bath salts and labeled “not for human consumption” but where defendants knew that customers purchased them to consume as drugs. Id.

The FDA also responded to comments advocating for a “safe harbor” for non-promotional scientific exchange including communications with healthcare providers about investigational uses, discussions held during trainings with or demonstrations to healthcare providers, market research about unapproved uses, and communications related to the collection of post-market data. 86 FR 41383 at 41396. In response, the FDA states that it “welcomes” and will “continue to consider” comments related to safe harbors, but it “declines … to modify its acknowledged safe harbors or codify them in the intended use regulation.” Id. The FDA cites to its guidance documents describing circumstances where it does not intend to view medical communications as evidence of off-label promotion. See, e.g., https://www.fda.gov/regulatory-information/search-fda-guidance-documents/medical-product-communications-are-consistent-fda-required-labeling-questions-and-answers.

Finally, the FDA’s response to comments to the Final Rule rejects arguments by industry groups that the rule implicates the First Amendment by chilling communication of truthful, non-misleading information about prescription drugs and medical devices. According to the FDA, the intended use regulations “describe evidence that may be relevant to establishing intended use;” but “they do not themselves directly regulate speech.” 86 FR 41383 at 41391.

Key Considerations for the Pharmaceutical and Medical Device Industries

The FDA’s final “intended use” rule and accompanying FDA preamble and response to comments provide important guidance for stakeholders in the pharmaceutical and medical device industries, including manufacturers and other entities in the supply chain for a drug or device subject to FDA approval, authorization, or other clearance, such as distributors and sellers.

First, the Final Rule clarifies that the FDA will not make a determination of a company’s intent regarding off-label use based solely on knowledge that its product is being prescribed and used off-label. However, the FDA makes clear that company knowledge may remain a factor in the FDA's overall evaluation of objective intent and that the FDA will look at “any relevant source of evidence,” a standard set forth in case law but not the intended use regulation itself. See 86 FR 41383 at 41390.

Second, the FDA’s response to comments to the Final Rule explains that the Agency will evaluate the question of whether a manufacturer, distributor, or seller has expressed an “intended use” that is off-label on a case-by-case basis. In certain cases, a single piece of evidence may be dispositive. Stakeholders should be guided by the FDA’s examples of evidence it may consider. However, the examples provided by the FDA are not exhaustive and companies should routinely evaluate their own and others’ product-related communications and activities to determine whether a reasonable person might perceive that a product has an “intended use” that is different from what the FDA has approved.

Third, although the FDA did not expressly adopt in the Final Rule a “totality of the evidence” standard for ascertaining a company’s objective intent around product use, the FDA indicates that it has not rejected the concept. The FDA makes clear that it will consider a wide range of types of evidence in determining intended use, including express promotional claims and representations, implied claims, product characteristics and design, and the circumstances of the product’s sale or distribution.

Moving forward, stakeholders who make, distribute, or sell drugs or devices subject to FDA approval, clearance, or authorization should continue to closely follow FDA labeling guidance with regard to commercial, promotional, sales and marketing materials, including all forms of information conveyed or disseminated to healthcare providers, patients, and consumers generally. In addition, regulatory or legal review should be incorporated at each step of product commercialization with an eye towards potential off-label use issues. 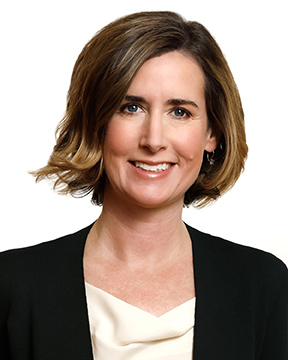 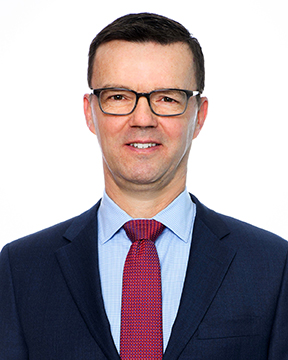 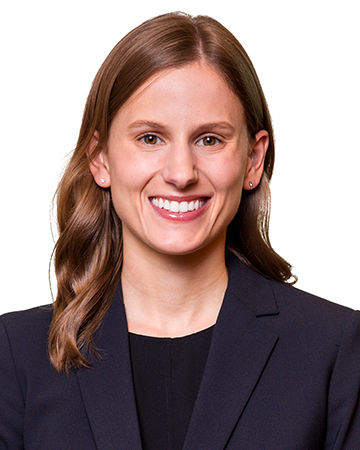