On November 2, 2022, the Securities and Exchange Commission, by a three-to-two vote, adopted amendments to Form N-PX under the Investment Company Act of 1940, to improve the utility to investors of proxy voting information reported by mutual funds, exchange-traded funds and certain other funds (collectively, funds) (Final Rules).1 The Final Rules also include rule and form amendments under the Securities Exchange Act of 1934 that require institutional investment managers subject to the reporting requirements under Section 13(f) of the Exchange Act (managers) to annually report their proxy voting record on Form N-PX with respect to certain shareholder advisory votes on executive compensation matters. These amendments were proposed by the SEC in September 2021, and the Final Rules were adopted substantially as proposed.2

Once effective, the Final Rules will:

This Dechert Newsflash provides a brief overview of the SEC’s Final Rules. A more detailed discussion of the Final Rules will be covered in an upcoming Dechert OnPoint.

Currently, funds are required to report on Form N-PX information for each matter relating to a portfolio security considered at any shareholder meeting during the reporting period and with respect to which the fund was entitled to vote. To address funds’ securities lending activities and the impact of such activities on proxy voting, the Final Rule expands this standard by specifying that, for purposes of Form N-PX, a fund is “entitled to vote” on matters relating to securities that are on loan as of the record date of the meeting, because the fund has the option to recall its loaned securities and vote them.

As proposed, the SEC adopted new Rule 14Ad-1 under the Exchange Act as part of the Final Rules, which will require “institutional investment managers” (as defined in the Exchange Act) that are required to file reports under Section 13(f) of the Exchange Act to report their proxy voting record with respect to certain shareholder advisory votes on executive compensation (or say-on-pay votes).

The Final Rules include several enhancements to enable investors and other stakeholders to better comprehend and analyze proxy voting information reported on Form N-PX.

The Final Rules include amendments to Forms N-1A, N-2 and N-3, which will require funds to make their proxy voting records available on (or through) their respective websites (only if the fund has a website). Form N-1A and Form N-3 will require that a fund provide the email address, if any, that an investor may use to request the proxy voting record.

The Final Rules will be effective on July 1, 2024, with managers and funds being required to file their first reports covering the period from July 1, 2023 to June 30, 2024 on amended Form N-PX by August 31, 2024, meaning that funds and managers will need to begin maintaining the necessary records relating to their proxy votes on July 1, 2023.

*The authors would like to thank Magdalene Lam for her contributions to the Newsflash. 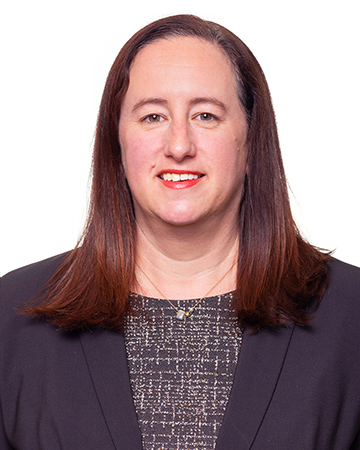 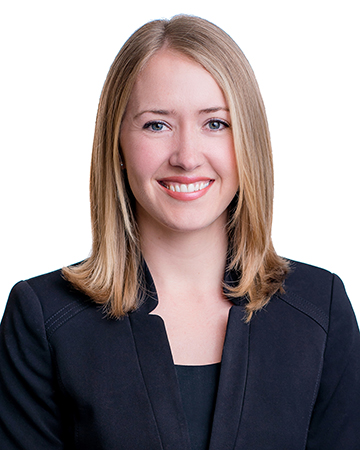