Structuring Issues for EU, UK and US Private and Listed Credit Funds

At Dechert’s seminar on Private and Listed Credit Funds, the “Structuring Issues for E.U., UK and U.S. Private and Listed Credit Funds” panel considered some of the pros and cons of various ‎listed and private fund structures as vehicles for managing credit strategies, including the UK investment trust, European limited partnership structures and the United States business development company (“BDC”).

Features of the UK investment trust

Since investment trusts are subject to tax (although noting the special treatment described above), they are generally eligible for relief under the UK’s double tax treaties. This can often eliminate or reduce the rate of withholding tax suffered on interest received from loans outside the UK. To benefit from reduced rates of withholding in respect of U.S. loans, investment trusts must also satisfy the conditions of the UK/U.S. tax treaty’s limitation on benefits (“LOB”) provision. Generally, an investment trust will satisfy the LOB conditions by virtue of being listed and admitted to trading on a recognised stock exchange and by meeting certain thresholds for regularity of trading. Interest payable on U.S. loans held in registered form may benefit from the U.S. portfolio interest exemption, so as to be free of U.S. withholding tax without the need for treaty relief.

Investment trusts also provide a flexible structure for managers of credit strategies, allowing for a broad investment policy and flexibility in terms of borrowing restrictions and performance fee structuring.

Origination in the United States

Managers wishing to undertake U.S. loan origination and similar activities from Europe face a number of issues, particularly in relation to ECI. This is because loan origination activities conducted in the U.S. will typically fall outside the investor safe-harbour and may constitute a taxable U.S. trade or business. ECI risk may be mitigated through various structures, including reliance, in the case of the UK investment trust, on the UK/U.S. tax treaty (where the U.S. agent/manager acts as an agent of independent status), by adopting a season and sell structure (whereby a third party, such as a bank, originates a loan and the fund takes a secondary position) or, in some cases by interposing a U.S. resident blocker vehicle between the U.S. loan and fund. Another option for opening up the U.S. loan market to non-U.S. investors is the use of a BDC, which is commonly used for direct lending strategies.

The BDC is attractive from a tax perspective because no tax arises at the level of the BDC and distributions can be made free of withholding tax (broadly, provided that the assets of the BDC are restricted to U.S. loans). These regulated structures share similarities with U.S. closed-end funds (in terms of Investment Company Act corporate governance BDC) but differ in that they are subject to Securities Exchange Act reporting requirements (10Qs, 8Ks, 10Ks). A BDC must invest at least 70 per cent of its assets in eligible portfolio companies (these are generally U.S. private operating companies or small U.S. public companies). In the credit/loan context, the remaining 30 per cent of assets could be invested in non-U.S. loans or larger public companies.

In addition to the BDC itself being regulated, the European managers using the BDC structure need to be a SEC registered investment adviser (or alternatively create a SEC registered U.S. subsidiary and second staff to that entity).

The panel briefly discussed the option to take advantage of both the European draw down structure and the BDC by combining them into a master-feeder structure, potentially with a second European subsidiary to allow the origination of European loans. This could, however, undermine the ability to use the European marketing passport under the AIFMD. An alternative would be to include a UK investment trust as a feeder fund into the structure. Structures including a privately offered BDC may be particularly attractive to institutional clients looking for a bespoke structure. 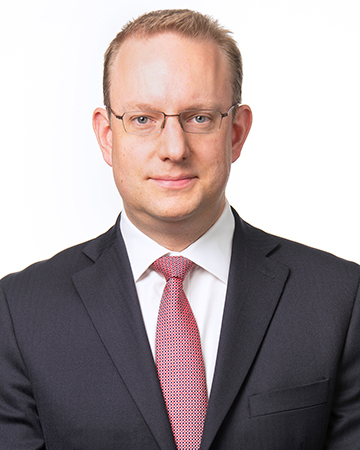 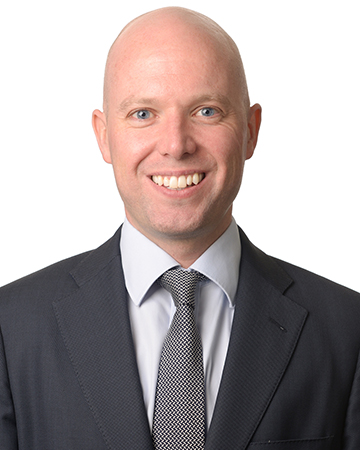 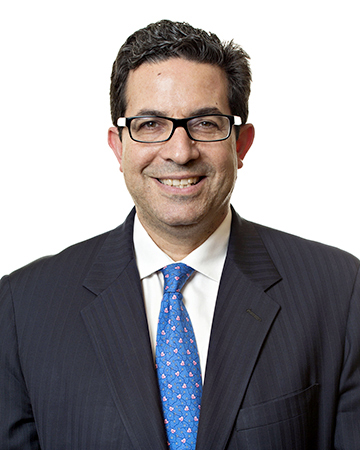