This document assesses continued UK membership of the EU against the three existing alternative models:

The Treasury’s analysis shows that the UK would be permanently poorer if it left the EU and adopted any of these models. Productivity and GDP per person would be lower in all these alternative scenarios, as the costs would substantially outweigh any potential benefit of leaving the EU. The analysis finds that the annual loss of GDP per household under the three alternatives after 15 years would be: 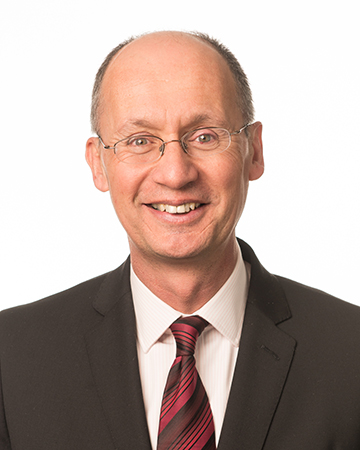