In three decisions over the last year, the Delaware Supreme Court has considered whether a general partner's utilization of conflict resolution provisions in the partnership agreement of a master limited partnership immunized a conflict-of-interest transaction from judicial review. In two of those decisions, The Haynes Family Trust v. Kinder Morgan G.P., Inc. and Employees Retirement System of the City of St. Louis v. TC Pipelines GP, Inc., the Court answered that question in the affirmative, confirming that Delaware law gives maximum effect to the principle of freedom of contract and that the State’s courts will enforce the express terms of alternative entity agreements. In the third decision, Dieckman v. Regency GP LP, however, the Court found, based on the unique facts alleged by the plaintiff, that there was sufficient doubt whether the general partner of the master limited partnership had complied with implicit requirements naturally inferred from the express terms of the partnership agreement’s conflict resolution provisions. 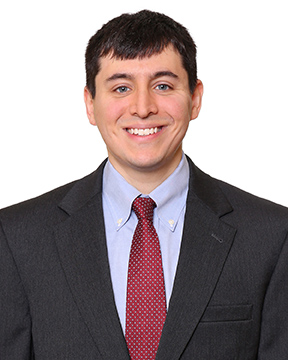