An Inside View of Getting the Wrongfully Convicted Exonerated

Shaurn Thomas walked free from prison May 23 after serving 24 years for a murder he didn’t commit. His case is a potent reminder that innocen people get convicted; that our rules and adversary system don’t always provide criminal defendants fair trials.

Shaurn was convicted of participating in the murder of Domingo Martinez on November 13, 1990. At trial, a witness testified he and Shaurn were I a gray car accompanied by three other men in a blue Chevy. The occupants of the blue car staged a fake accident with Martinez, whom they had been hunting, and then shot and killed Martinez. But after 24 years, the truth finally emerged. There was no “gray” car, as prosecutors alleged There was only one car—as multiple eyewitnesses told police. But Shaurn would spend 24 years of his life in prison before that truth became known

Dechert worked on Shaurn’s case pro bono with the Pennsylvania Innocence Project at Temple University. As a 25-year veteran of the Philadelphia Police Department, Dechert senior staff attorney Jim Figorski’s first instinct when he reviewed the case in 2009 was that Shaurn was innocent.

Read "An Inside View of Getting the Wrongfully Convicted Exonerated." 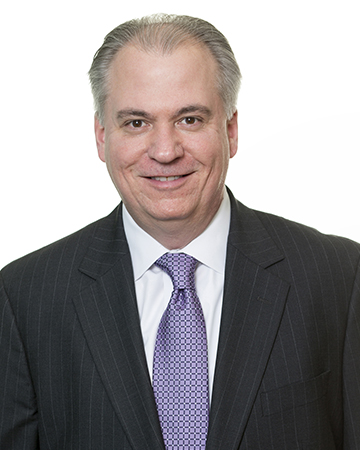