The Private Equity Outlook surveyed 100 senior-level executives in the industry and revealed the latest trends, including that a majority of firms:

Answers were collected in the second quarter of 2019 from executives within private equity firms based in North America (45 percent), EMEA (35 percent), and Asia-Pacific (20 percent). All firms had US$500 million or more in assets under management.

A trend that has emerged in recent years is the trade in stakes in PE management firms themselves. A number of high-profile purchases have been made since the global financial crisis. 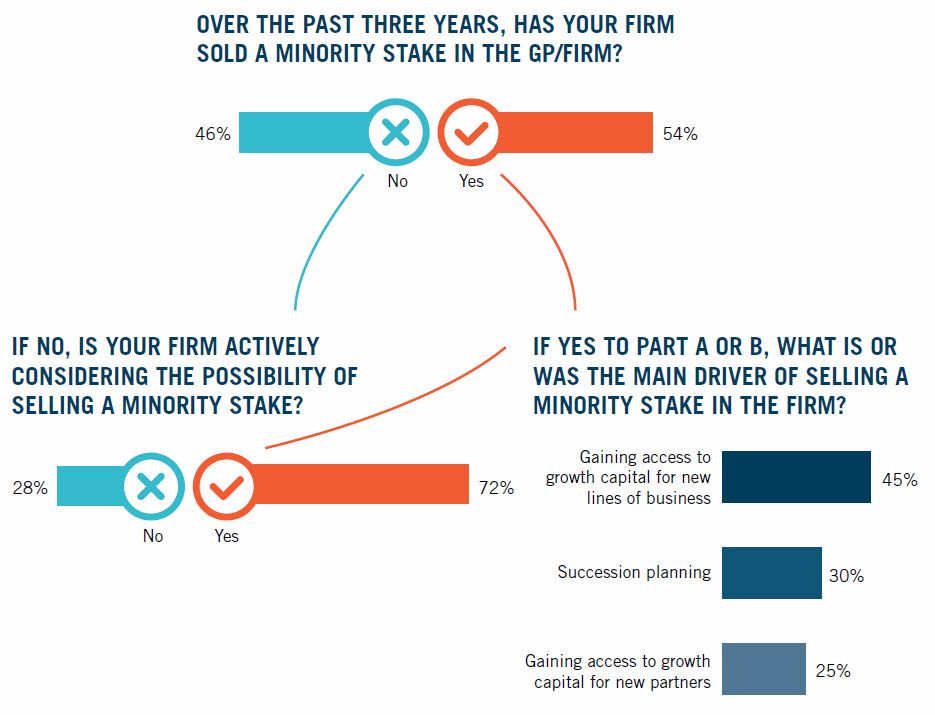 This is increasingly becoming a mainstream phenomenon, with institutional funds specialized in buying such stakes.

Carve-outs are on the menu for the majority of PE firms, and for good reason. Corporates are under increasing pressure from shareholder activists. Such investors have never been more influential and are pouring more capital than ever into their hands-on public market strategies. 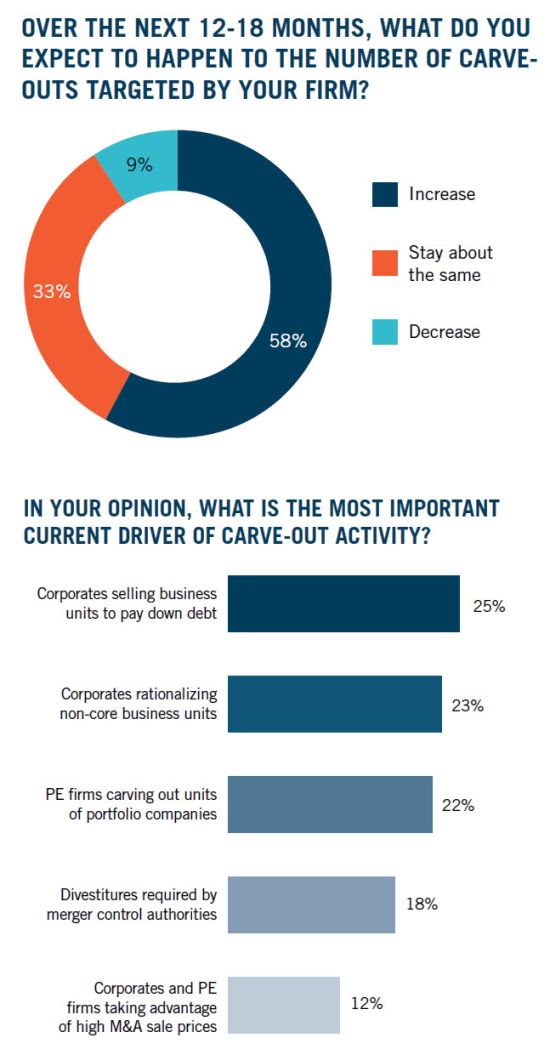 Unimpressed by past returns, activists often push quoted firms to dispose of non-core assets in a bid to refine their corporate strategies and free up cash for share buy-backs and dividends. Private equity will be waiting with open arms.

We found that well over half of respondents (58%) believe the number of carve-outs targeted by their firm will increase over the next 12-18 months, and another third (33%) think it will stay the same; just 9% predict the number will decline.

Another contributing factor is leverage. After 10 years of cheap financing, corporate debt has climbed to an all-time high. In a report released in early 2019, the OECD estimated that there was nearly US$13trn of non-financial corporate debt globally. We found that the most important drivers of carve-out activity, according to our respondents, are corporates selling business units to pay down this debt (25%) and corporates rationalizing non-core business units (23%).

“Corporates are focusing on their core business and deleveraging — and often it’s a combination of both,” said Ross Allardice, a partner in Dechert’s London office. "Companies are concerned about the next recession and some of them have taken on significant debt for future acquisitions and expansion. They are looking at how to deleverage what is non-core and taking advantage of high valuations for divestments.”

A number of PE firms have launched vehicles or managed accounts in recent times that can own companies for 15 years or longer, and it seems that long-hold funds have quickly become a firm fixture on the GP agenda. 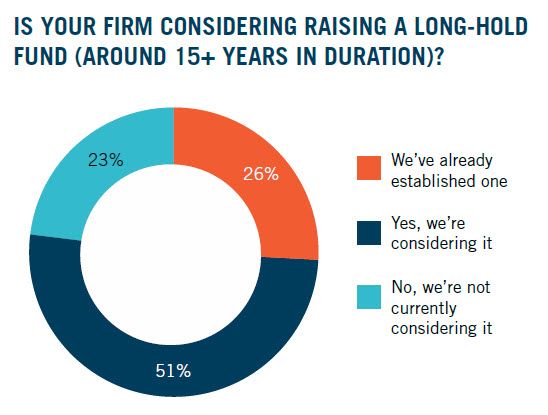 We found that 26% of respondents said they had already established one, in line with the 27% who said the same in our 2019 Global PE Outlook. More strikingly, last year 32% said they were considering launching such a vehicle and this has now risen to more than half (51%) who have designs on a long-term fund.

Once again, this speaks to the way in which stiff competition for assets is prompting GPs to devise new means and methods of putting capital to work. 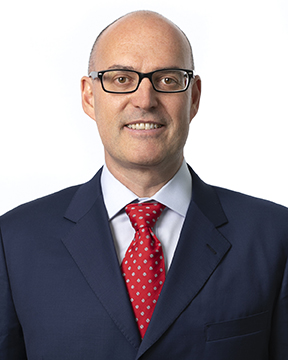 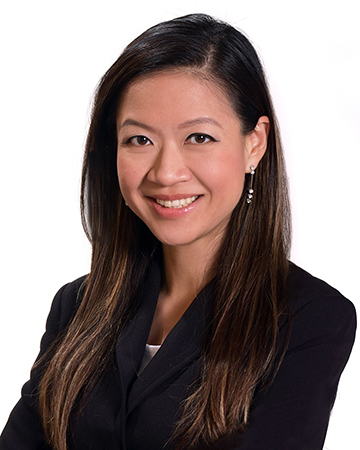