Dechert’s LGBTQ+ Affinity Group serves as an internal network of support for LGBTQ+ lawyers and their allies at the firm. Dechert’s LGBTQ+ Affinity Group supports the development and retention of LGBTQ+ lawyers and educates others about the history and traditions of our cultures. To effect change, we identify and address DEI-related issues and create new and recurring programming focused on the attainment of professional and business development skills. We offer mentoring circles, retreats and educational workshop for diverse lawyers. Reaching beyond Dechert, we engage with our communities through advocacy and pro bono.

The LGBTQ+ Affinity Group actively supports the firm’s advocacy for the LGBTQ+ community. Dechert is the first law firm to sign on to the Human Rights Campaign’s (HRC) Business Statement Opposing Anti-LGBTQ State Legislation in the United States.

The LGBTQ+ Affinity Group is celebrating Pride Month in 2022 with Angelica Ross, a dynamic leader in the fight for transgender and racial equality. Ms. Ross has blazed a trail across numerous performances in film, television and theatre, including as a star of Ryan Murphy’s FX hit Pose. As president of Miss Ross, Inc. and founder of TransTech Social Enterprises, Ms. Ross helps people lift themselves out of poverty through technical training, digital work creating a social impact and bringing economic empowerment to marginalized communities. See more details on the event here.

In years prior, the group welcomed: 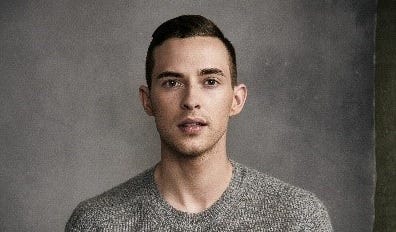 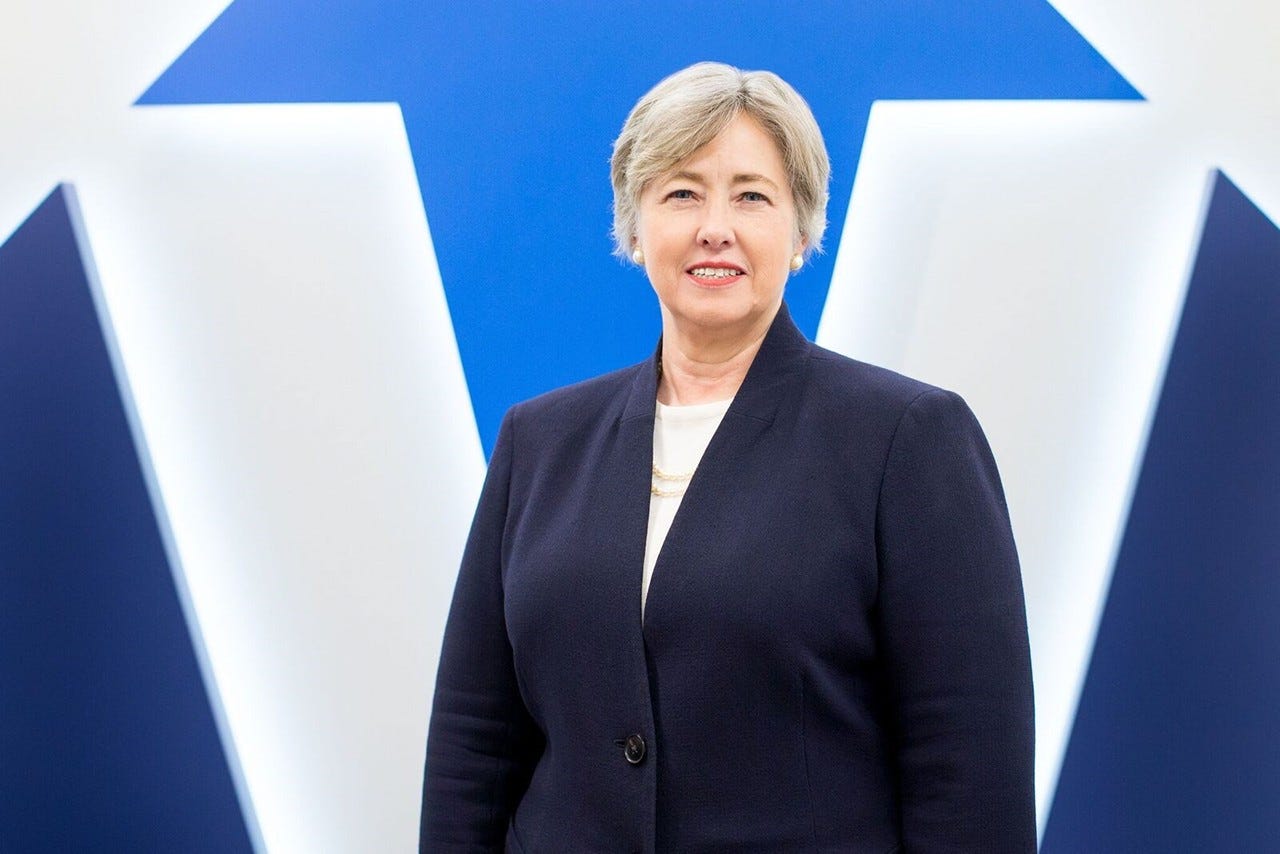