The Association for Financial Markets in Europe (AFME) and UK Finance have published a paper addressed to policy makers that examines the impact of Brexit on cross-border financial services contracts.

The report highlights a range of actions that are potentially available to address cross-border contractual uncertainty in the absence of EU “passporting” rights. Actions include having a transitional period in place that confirms the legal right to contract in a certain way for a defined period. In addition, existing contracts, subject to certain limitations or conditions, should be allowed to run to maturity. Also, the UK, and individual EU member states, could consider grandfathering contracts under their existing national licensing regimes where appropriate.

A number of national regulators have issued statements on Initial Coin Offerings (ICOs) and this month the FCA issued a warning to consumers, calling them “very high-risk, speculative investments”.

This follows from an FCA discussion paper on distributed ledger technology, issued in April.

The European Securities and Markets Authority (ESMA) has published updated Questions and Answers (Q&As) on the Market Abuse Regulation. These include new questions on market soundings and insider lists.

Tax guidance on failure to prevent facilitation of tax evasion

A new offence of failure to prevent facilitation of UK and foreign tax evasion comes into effect at the end of this month.

HM Revenue & Customs has published guidance about the procedures which relevant bodies might put in place to assess and mitigate their risk under the Criminal Finances Act 2017. The six principles in the guidance are almost identical to those in the Bribery Act guidance.

SBAI is the ‘custodian’ of the Alternative Investment Standards (previously the Hedge Funds Standards) which create a framework of transparency, integrity and good governance, facilitate investor due diligence and complement public policy. The standards are applied voluntarily on a comply-or-explain basis.

There are currently over 130 manager and two managed account platform signatories to the SBAI Standards. 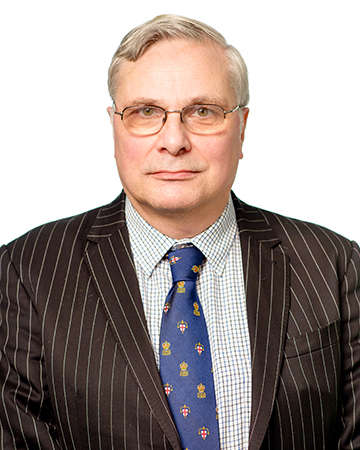