Volkswagen AG (VW) has lost more than one-third of its value following the September issuance by the U.S. Environmental Protection Agency (EPA) of a Notice of Violation (NOV) of the Clean Air Act to VW and certain affiliated entities. The NOV alleges that almost half a million diesel VW cars sold in the United States since 2008 included a “defeat device” – software that could detect when the cars were being tested, changing the performance to improve results. In connection with this scandal, VW is accused of having announced incomplete capital market information.

Read "The VW Case and the German Act on Model Case Proceedings in Disputes under the Capital Market Law." 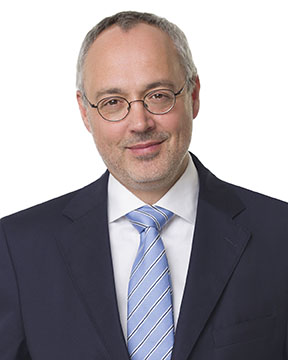